I have been following Snap for some time and one of her regular subject posts is called My World which she publishes on Tuesdays, showing parts of where she lives, points of interest - her interests and the area's interest - so with a salute to her and all the other participants and my tongue firmly in cheek, today I am joining in with My World. This is a shot of what is indicative of my microcosm: 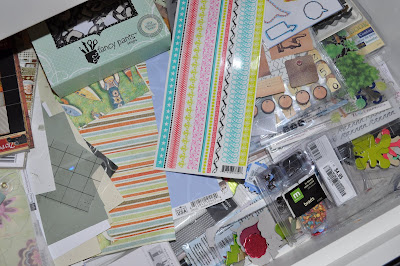 It's from the inside of one of my scrapping/mixed media drawers. There is so much in there, in no apparent filing system - I don't even know what is there anymore. But it is really just a small reflection of the whole house. Since Riley has been home since the end of June and iMan has also been home since the beginning of June, I have lost total control of the clutter. (Interesting choice of words from someone who is working on her control issues.) I'm reserving time each day next week (ha! better make it for the next month!) to de-clutter and organize different parts of the house, beginning with my studio. September is the new January!

I was surprised at the instant response I got about the Super Nova Art Journalling class. I wasn't sure I could squeeze it in but I'm going to have a deeper look at it, Unravelling has only two weeks left and although I'll have dribs and drabs of that to do for...ever...perhaps this one class would be feasible.
Posted by The Bodhi Chicklet at 5:41 AM

Labels: Art - for goodness sake, Home and garden, I, I Gotta Be Me

De-cluttering is a noble, worthwhile and necessary endeavour accompanied by momentary satisfaction. (I’ve recently been in de-cluttering mode.) And then the next pile of clutter appears. My youngest just arrived home from camp. The piles of laundry (he’s started doing it) and junk are mind-boggling. I’m just going to live with it for a few days.

I looked at this photo and laughed...I thought you'd taken a photo of one of MY drawers!!! lol!!! I can spend hours organizing and sorting and getting things where I want them..and the next time I start creating I'm right back where I started!! I think I just need to admit - I am a slob!!! ;) Loved your post!

Tell Sherry you were at my house taking pictures!! You could do a horizontal surfaces post, too and really join in the fun! ;D ;D ;D

(Now, close the drawer -- you don't have to declutter if you can't see it!)

There is no way I am going to show you my stuff, lol, I am super messy and need to declutter badly.
Good for you for taking on the Super Nova class. I am not doing any more on line classes until I have caught up with the ones I am or have taken (that should take me a couple of years I reckon). Oh, I do have an art therapy course starting next month - but maybe that will help me to get myself sorted out! 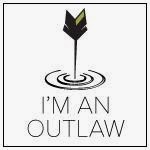 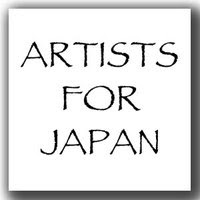